Get your Tickets here for the Benidorm Palace
Better price then at the box office!

There is no translation available.

The Bohemians bring their live 2023 tour to Benidorm Palace on Sunday 14th May 2023.

Billed as the world’s most exciting “Queen” tribute Band and rated as the best “Queen Tribute you will ever see” by the International Queen Fan Club, this two-hour tribute show, respectfully play and reproduces the back Catalogue of Queen Anthems.

A tribute not to be missed!

To book now just click on the image above. 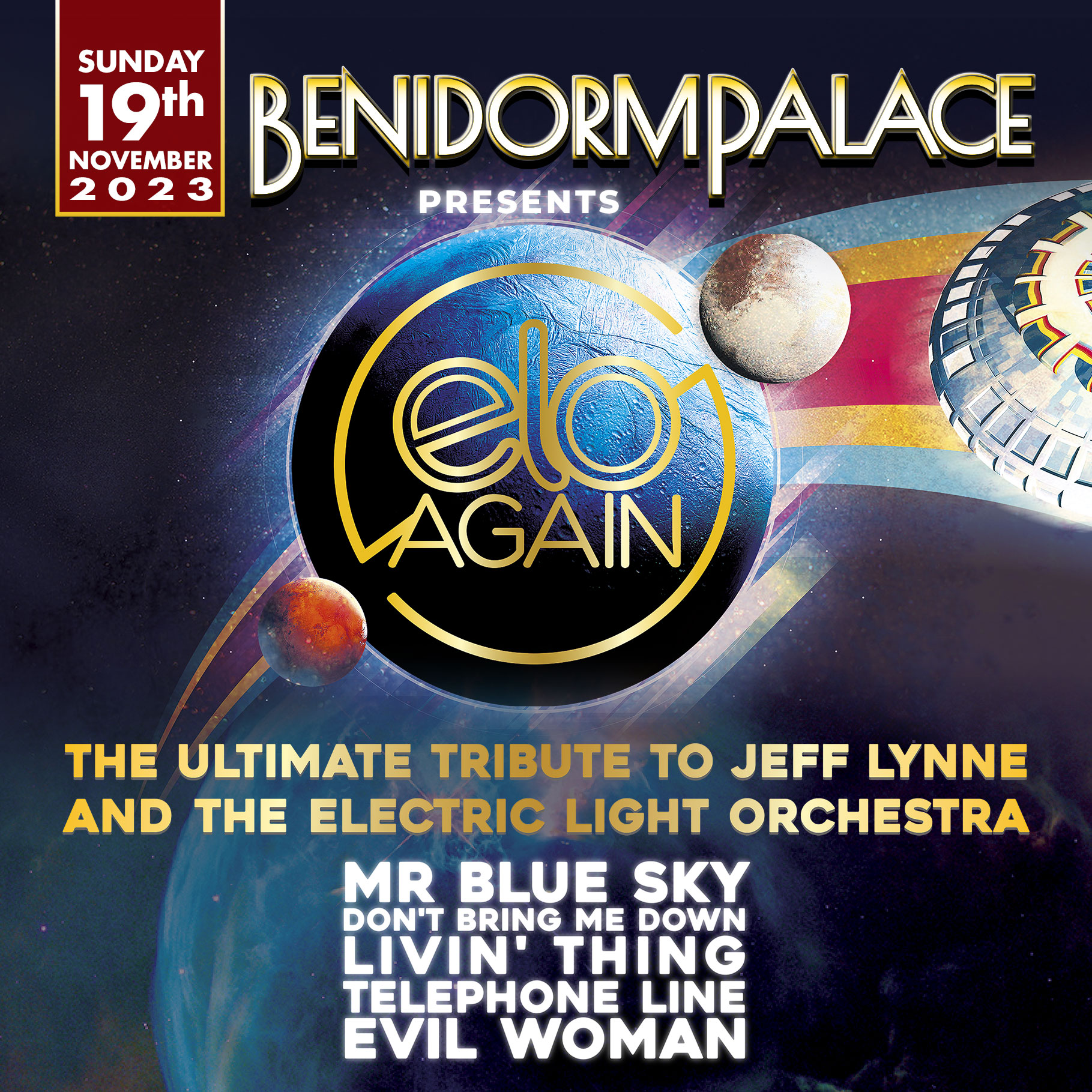 A night to remember with excellent rock music from ELO Again, the most important U.K tribute band to the Electric Light Orchestra. Memorable singles that marked the 70s and 80s, live at...

Benidorm Palace - In the name of love The Diana Ross Story 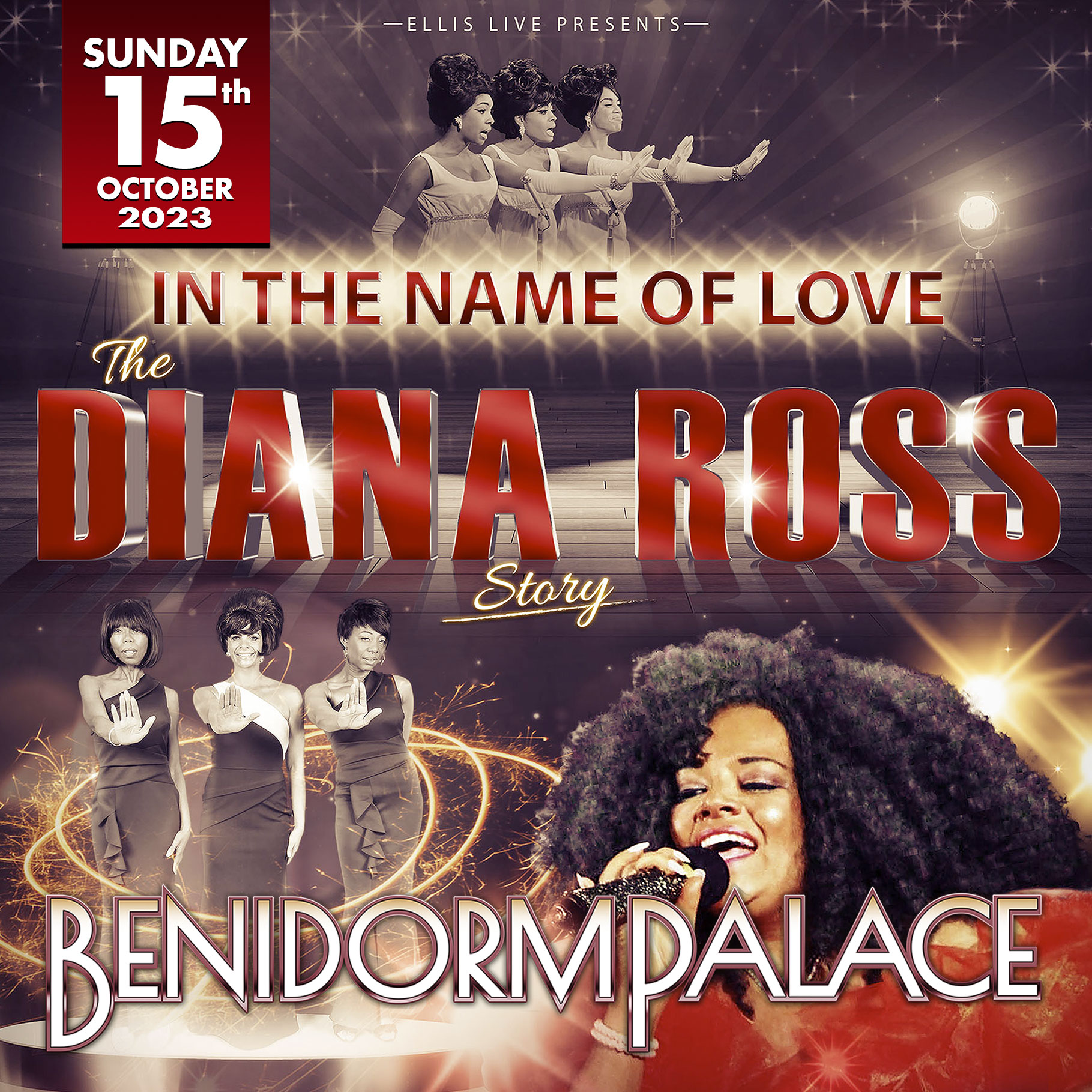 "In the name of Love - The Diana Ross Story live at the Benidorm Palace on Sunday 15th of October 2023. The Legendary Diana Ross, is one of the few artists...

The Bohemians bring their live 2023 tour to Benidorm Palace on Sunday 14th May 2023. 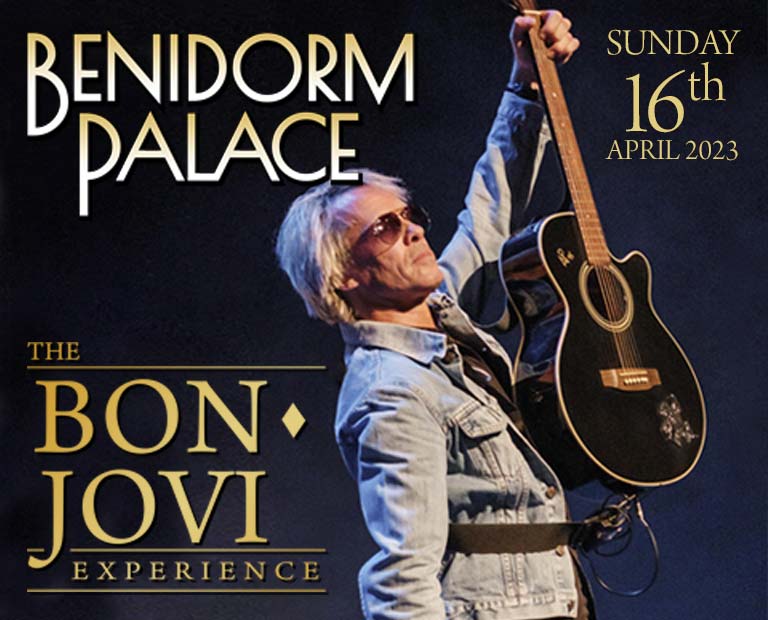 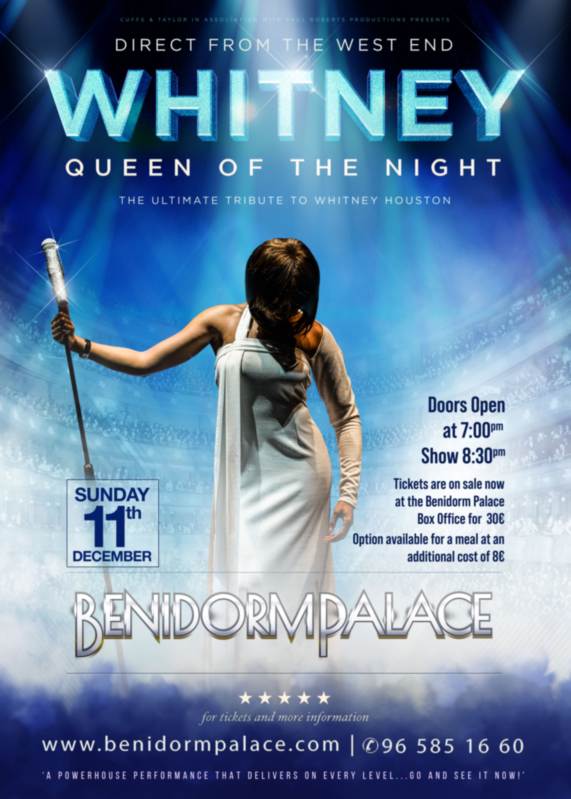 Sunday 11th December 2022, Whitney Queen of the Night, the critically acclaimed stage production live from the West End at the Benidorm Palace. Three decades of hit records for you to relive...